According to figures from China’s Ministry of Agriculture, the nation’s food self-sufficiency rate is estimated at approximately 95%, seemingly much higher than the 40% of Japan. However, considering China’s much larger population (approx. 1.35 billion people), this calculation leads to the conclusion that many millions of people depend on imported food. Consequently, both countries can considered to be sharing the same solemn problem of depending upon stable food procurement from external sources.
Drawing upon the fact of having land being held as public property (Article 10 of the Constitution), China has naturally drawn upon large-scale cultivation carried out by legal entities, such as companies and villages, in order to secure a high level of constant food supply for its large population. The most recent 5-year Plan (2011-2015) commences by taking up the issue of agriculture as a focus of government attention. As an addition, and indicated by the formation of the Ministry of Industry and Information Technology, China has adopted a strategy of empowering various industries, not only agriculture, by utilizing ICT.
In this report, the author introduces several actual examples of ICT utilization, such as satellite technology and SMS, being employed in Chinese agriculture production. Such developments are suggestive that trends in this field in China may hold valuable lessons for Japan as it comes to grips with the challenges of large-scale cultivation. These are trends worth keeping a close eye upon in the future. 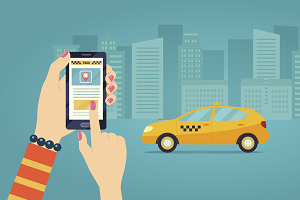 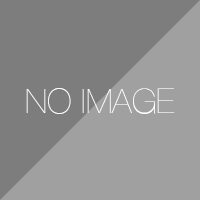