Thailand seems finally recovering after suffering from political and economic unrest and uncertainty such as the Asian financial crisis and the military coup.
While most of the mobile phone services are based on 2G technology, 3G services by each mobile company, which have been behind neighboring countries due to the political turmoil, are beginning to flourish.
Mobile phones are rapidly penetrating, reaching the ratio of 122.57%, which means more than all the population in the country, and are still in the upward trend. A smartphone, especially iPhone and BlackBerry, is gaining recognition and is considered as a status symbol.
The rapid growth of popularity of mobile phones is largely due to lower prices as well as some characteristics of the market where anyone can purchase prepaid phones virtually without registration and where it is becoming more popular to use different SIMs depending on purposes and/or called parties.
Voice calls are still the dominant application, but SMS and email are also making rapid increase. BlackBerry handsets with a chat feature and Facebook, Twitter and other applications, along with price reduction, are making a big hit so as to deserve a word “boom.” In contrast, iPhone is maintaining world standard pricing, holding the image of a classy brand. Attentions also will need to be paid to Android, tablets, and Windows Phones.
In such a vitalized mobile market in Thailand, it is regret that we can hardly find handsets made in Japan. With advanced technology and ample expertise, there should be big chances for Japanese manufacturers to enter into and succeed in this market. Hopefully, Japanese manufacturers will try to enter and prevail in the market worldwide, implementing customer-oriented marketing based on thorough understanding of local fundamentals. 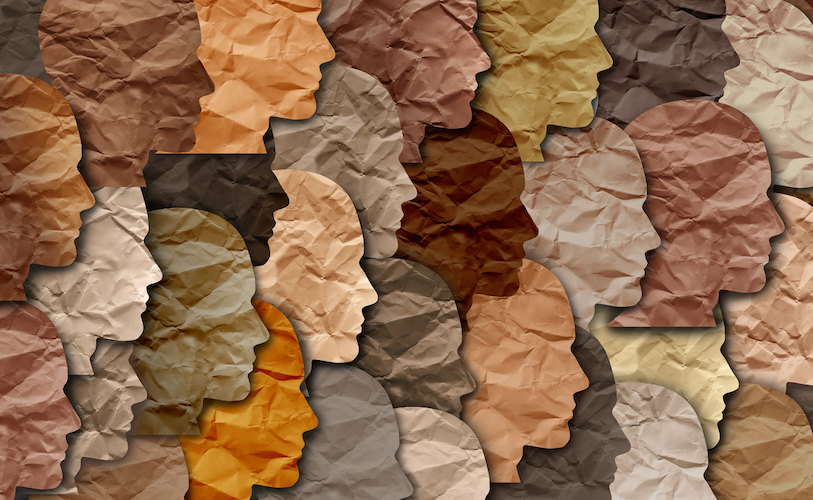 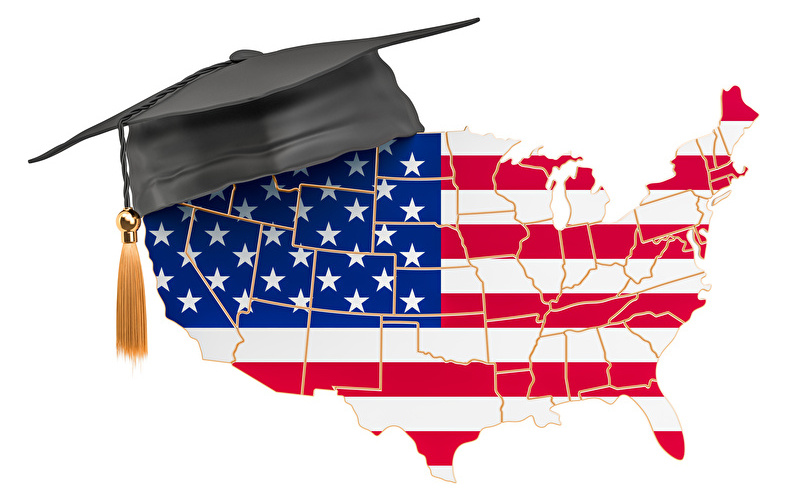 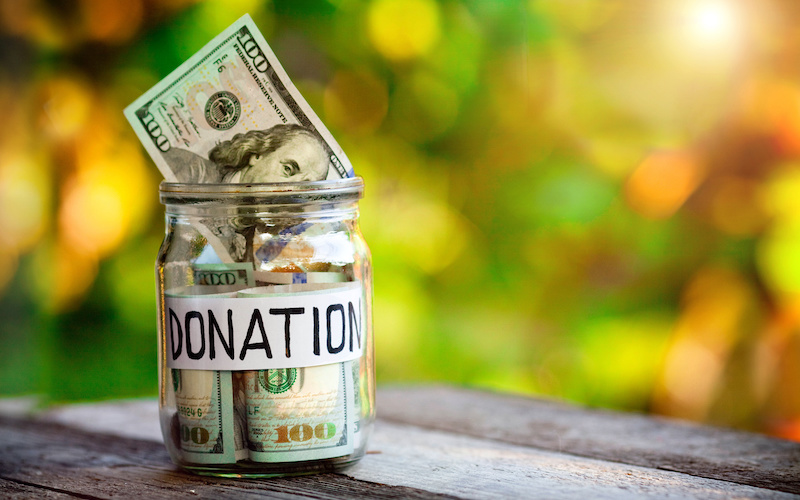 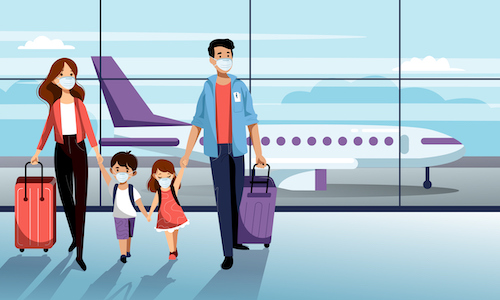